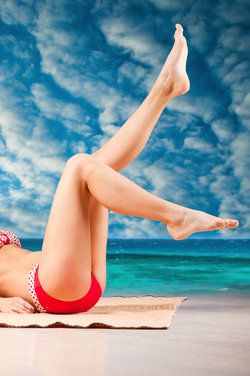 Some people who get tattoos cherish each and every one their entire lives. For some others, however, yesterday’s tattoos equal today’s regrets. It is with these people in mind that Murphy Plastic Surgery and Medical Spa proudly offers tattoo removal of unsurpassed quality, using the state-of-the-art Cynosure PicoSure® tattoo removal laser.

At the plastic surgery practice of Dr. James E. Murphy in Reno, the Cynosure PicoSure® tattoo removal laser allows patients to erase their tattoos at a faster rate than has ever before been possible. Whether you wish to present a more professional image to advance your career, bid a final farewell to a relationship that has ended, or simply rid your body of ink that is no longer relevant to your life, tattoo removal using the PicoSure® laser offers a potentially ideal solution.

Dr. Murphy is one of the first plastic surgeons in the nation to offer treatment using the revolutionary PicoSure® laser, the only picosecond laser approved by the U.S. Food and Drug Administration for aesthetic applications such as tattoo removal.

The Benefits of Tattoo Removal with the PicoSure® Laser

Until recently, Dr. Murphy had been using the RevLite™ SI Q-Switched Nd:YAG laser from Cynosure to perform tattoo removal because it had produced the best, most consistent results. However, upon carefully evaluating the clinical data, he was so impressed by the efficacy and safety profile of the PicoSure® that he decided that he had to integrate it into his practice.

The PicoSure® laser offers numerous unique advantages over other laser platforms in the removal of tattoos, including:

As a patient of Dr. Murphy’s, you can expect that he will value your safety, comfort, and overall satisfaction above all else. So say goodbye to that unwanted tattoo and hello to healthy, ink-free skin today.

If you would like to learn more about the Cynosure PicoSure® tattoo removal laser, or you wish to schedule your initial consultation with Dr. Murphy, please contact Murphy Plastic Surgery and Medical Spa today. 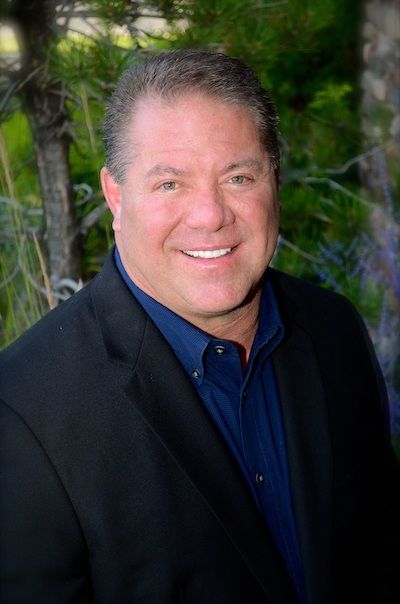 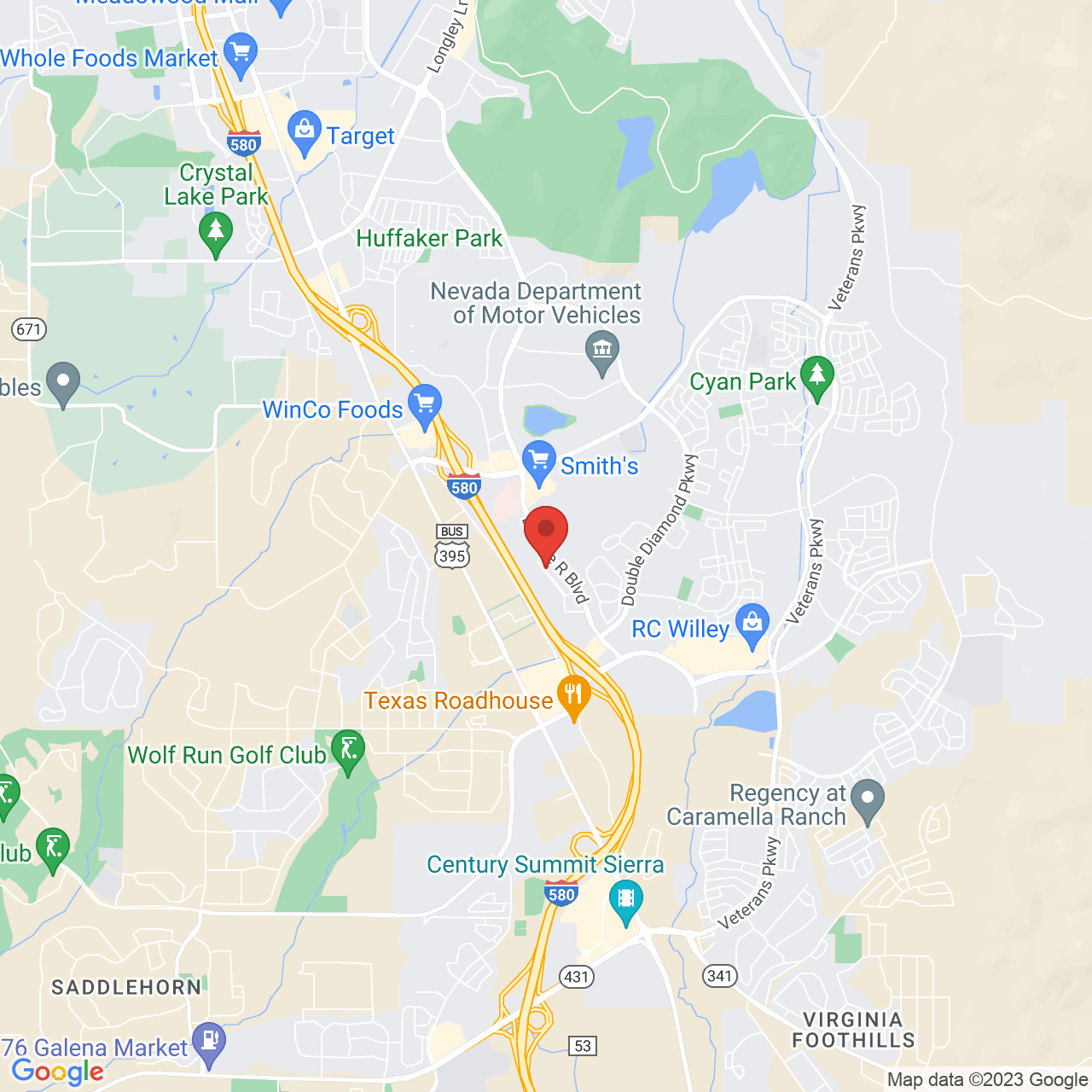 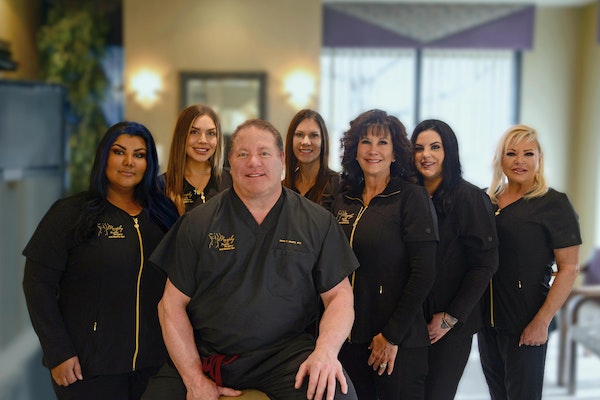 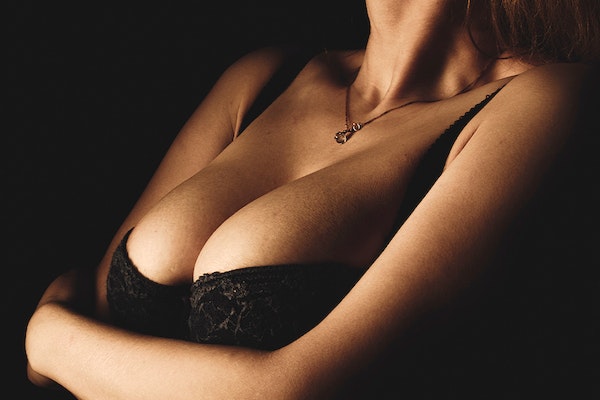 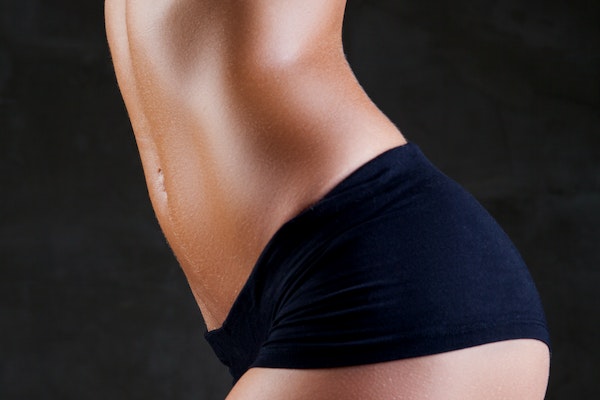 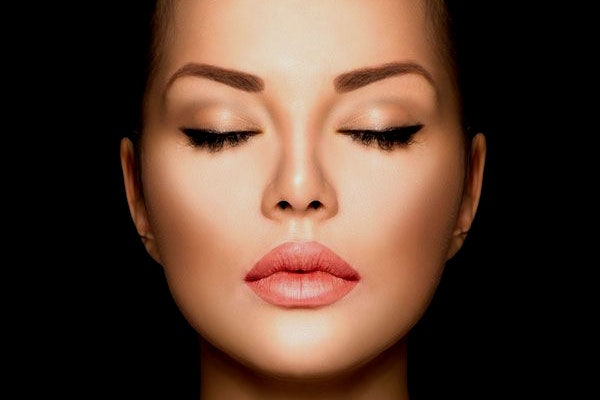 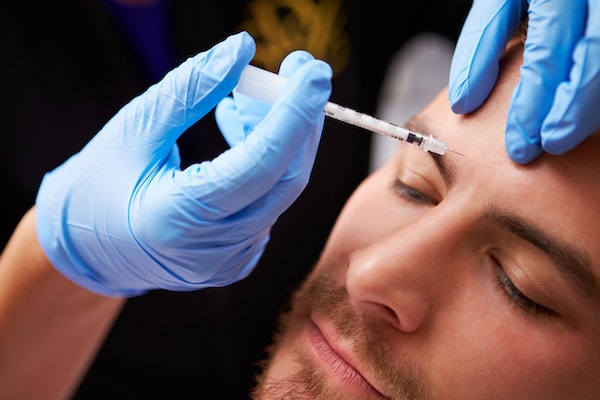 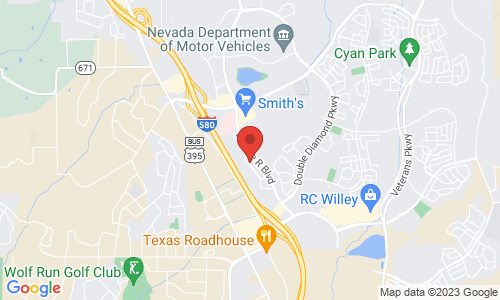